2009 is going to be a crafiter, skinnier year than 2008.  More crafts.  Less late night snacks.  More scrapbooking.  More exercising. I don’t really do resolutions (it always feels like I’m just setting myself up for failure), but those are two areas of my life that were really pushed to the back burner this past year, and I’m ready to fire them up again!

In the meantime, until I have some crafitness or skinniness to share, let’s take a look back at 2008.

In January, I turned 28, I got through the first trimester sickness phase, and Connor and Logan started sharing a room. 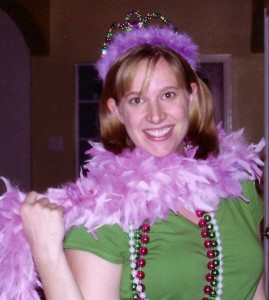 In February, I took a trip to California to help my friend Carrie with her Paper Trunk booth at CHA, and we found out that we were having a baby girl. 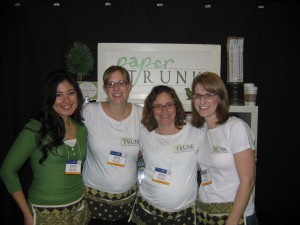 In March, I had a girl’s night in Dallas with Suzanne, Shauna, and Juli Beth and we picked out the fabric for Camryn’s nursery, Connor lost his first tooth, we went to the Houston Rodeo for the first time, Logan turned 3, and I decided it would be a good project to paint all of my kitchen cabinets.

In April, Derek installed a new backsplash, completeing the kitchen project, the longest t-ball season known to mankind was in full swing, and I was in the really good feeling phase of pregnancy. 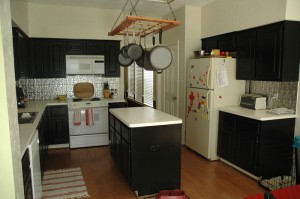 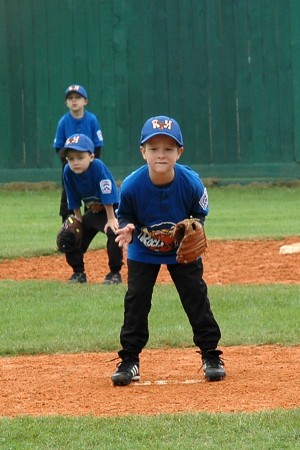 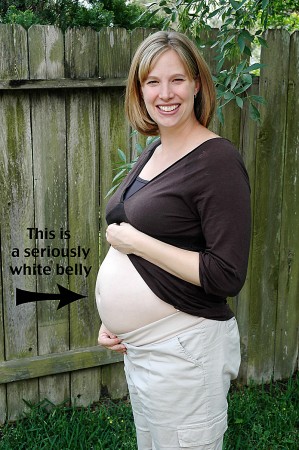 In May, we purchased a minivan, my nesting was in full swing and no closet was left untouched, it started to get very hot here, the boys finished their year of preschool/mother’s day out, and my friends at church threw me a baby shower. 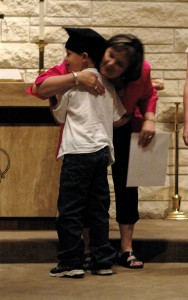 In June, we settled on the name Camryn Jane, but Logan still called her Baby Madison, we went to the pool a lot, made one final trip to Arlington as a family of 4, tee ball season finally ended, I finished painting Camryn’s room, grew bigger and bigger, and got cankles. 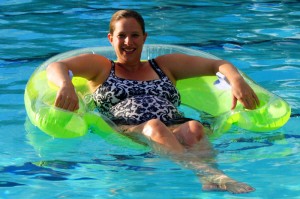 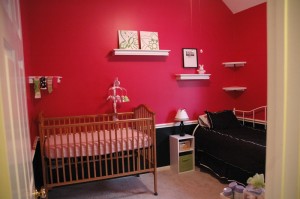 In July, my playgroup friends had a baby shower for the 4 of us that had summer babies, I got more and more impatient to meet Camryn, scheduled an induction, had my water break at Wal-Mart 2 days before my induction, and gave birth to a beautiful little girl.  Family visited, we made a trip to Arlington, and tried to adjust to being a family of 5. 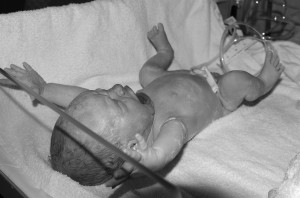 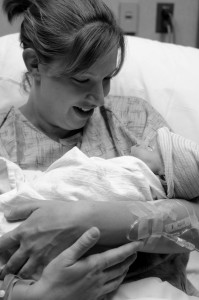 In August, Connor started kindergarten, Derek traveled to Germany, I became obsessed with frozen Junior Mints, Logan started preschool, complete with a princess lunchbox, Camryn started smiling and proved to be the most laid back, happiest baby ever, Logan stopped sharing a room with Connor and began sharing with Camryn. 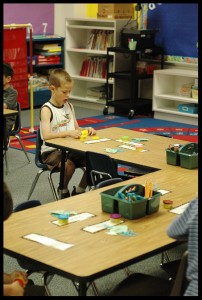 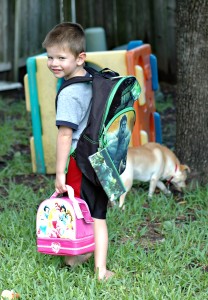 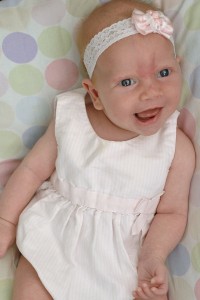 In September, we evacuated because of hurricane Ike, and lost our favorite tree in the hurricane.  We spent time in Arlington, and in Oklahoma City, and Connor continued to adjust to all day school. 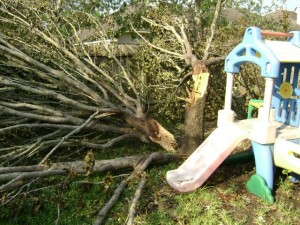 In October, we made another trip to Arlington and went to the State Fair, Derek turned 32, the boys started their soccer season (6 weeks late because of the hurricane), we trick or treated as Batman, a Clone Trooper, and a Princess, and we had to get rid of our dog. 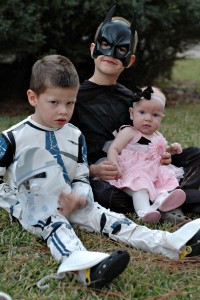 In November, the boys finished their soccer season, I did an entire blog series about a week in my life, and we traveled to Arlington for Thanksgiving.

In December, Camryn started eating solid food, turned 5 months old, Connor turned 6, Derek and I celebrated 9 years of marriage, Camryn tried to scratch my eye out, in snowed in Houston, my dad came for a visit all the way from Australia, Derek traveled to Germany, we had a big birthday party for Connor, we celebrated Christmas, traveled to Arlington, traveled to Oklahoma City, and rang in the new year playing Guitar Hero. 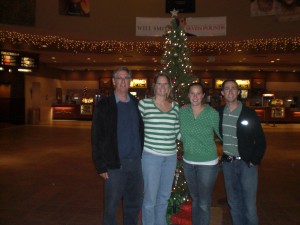 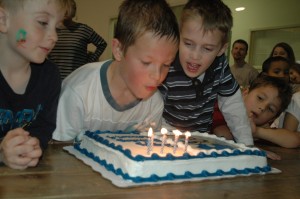