We’ve lived in our house just over 5 years, and I think this sweet family moved in to the neighborhood about 18 months after us.  I totally remember meeting Jill when they first moved in and thinking that I wanted to be friends with her.  Sometimes you can just tell right off the bat that you’ll click with someone.  At the time, I was a stay at home mom to the boys, they didn’t have kids yet, and she worked full time.  So while we would do the neighborly wave thing, it really wasn’t until last year that we started becoming real friends.  Now we hang out in our yards, watching the kids play, and we’re able to get in some much needed adult conversation.  She’s officially seen my house at it’s very messiest (4:30 p.m. anyone?  It’s like a bomb went off every day at that time!  It definitely makes us “real friends” that I don’t even flinch when the doorbell rings unexpectedly at that time and it’s her!)  I am so thankful to have a good friend just down the street, and I’m so happy that I got to take pictures of them.   They are such a beautiful family! 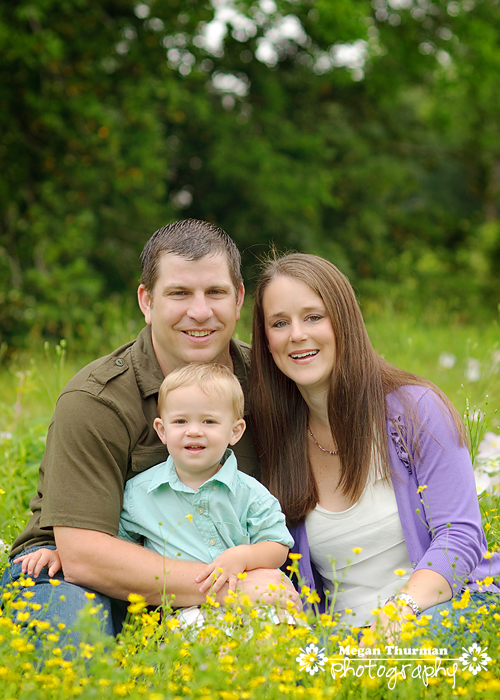 This next one I snapped on a whim before we really even started shooting.  I thought they looked so sweet standing like that! J is definitely a daddy’s boy.  (Don’t worry, Jill.  Your day will come!) 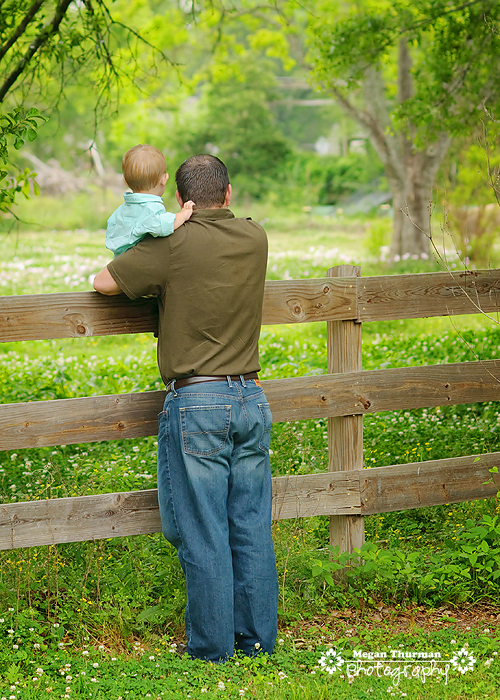 Thanks to another neighbor who moved last year, I scored this chair.  It was my first time to bring it to a shoot and I love the look of it!  I’ve been meaning to spray paint it, but after seeing it in action, I might just leave it as is.   Of course, the chair pales in comparison to the cutie sitting in it.  I just love how he popped his knee up like that. 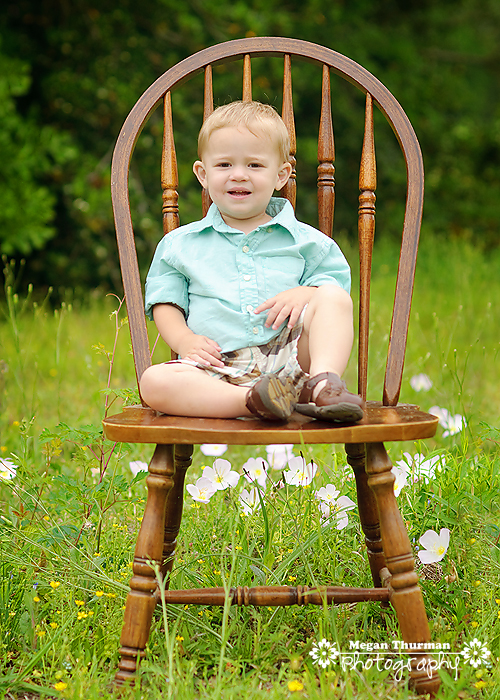 I have to share this one too.  It totally makes me smile.  This location has some donkeys nearby, and J thought they were hilarious!  He got such a kick out of them.  When I first found this location, I was actually worried that the donkeys would be distracting or their super loud he-haws would scare the kids.  But so far, they’ve just been a huge hit. 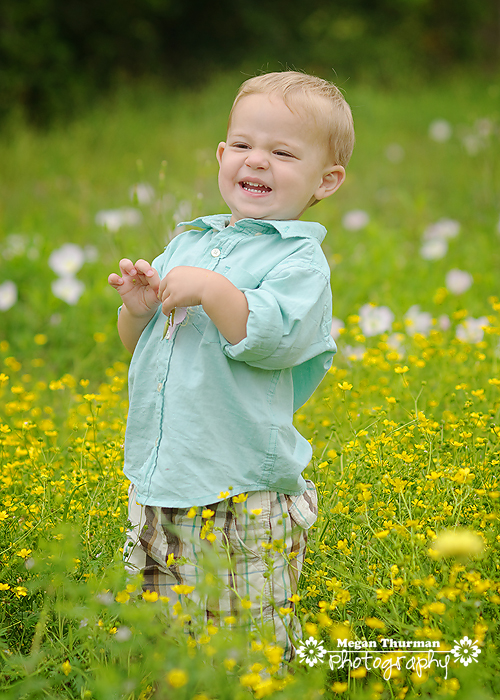