I was so excited about this session for two big reasons.  First, B’s mom came to the session armed with a super cute photo idea.  It was something she saw on Pinterest, and it’s the perfect set-up for a sweet little princess!

But the even bigger reason I was excited about this session is because I simply love this little girl!  Camryn goes to preschool with her big brother, and I’ve been in bible study with her mom for a few years.  She is just the spunkiest, cutest little bundle of two year old energy, and I couldn’t wait to get her behind my camera.  She did not disappoint–even if we had to reschedule our first session attempt because she was just not having anything to do with the camera, or smiles, or happiness on our first try.  But take two was perfect and so much fun! 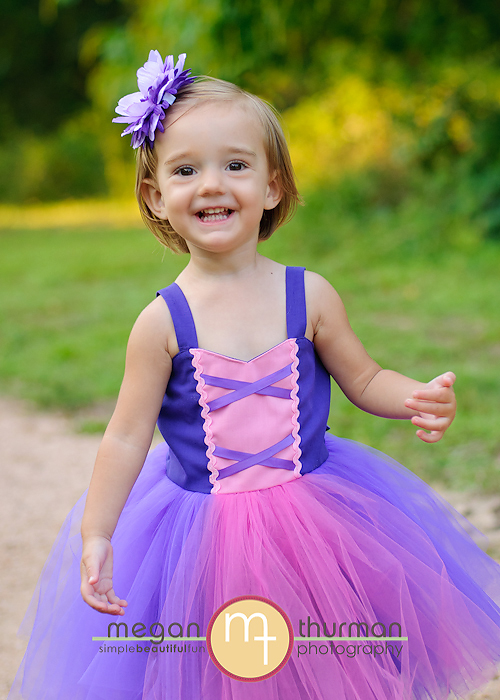 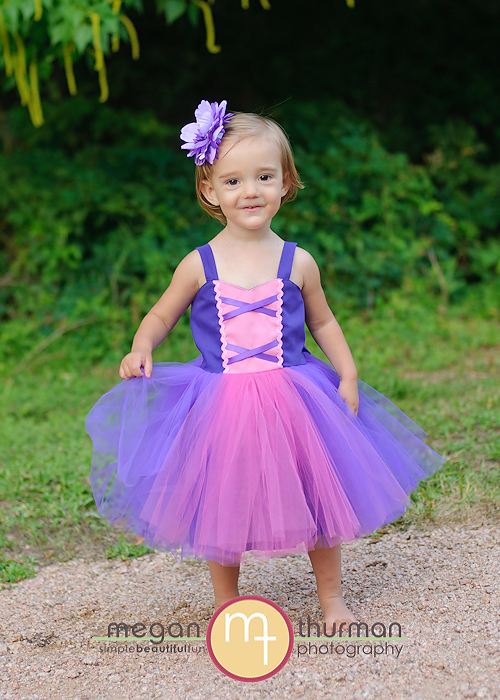 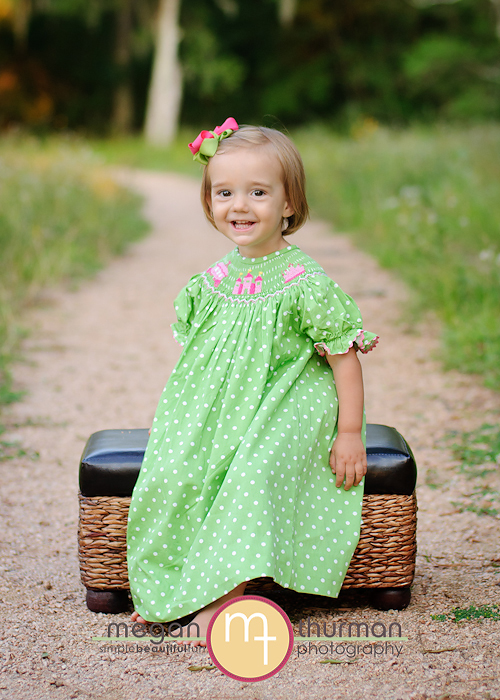 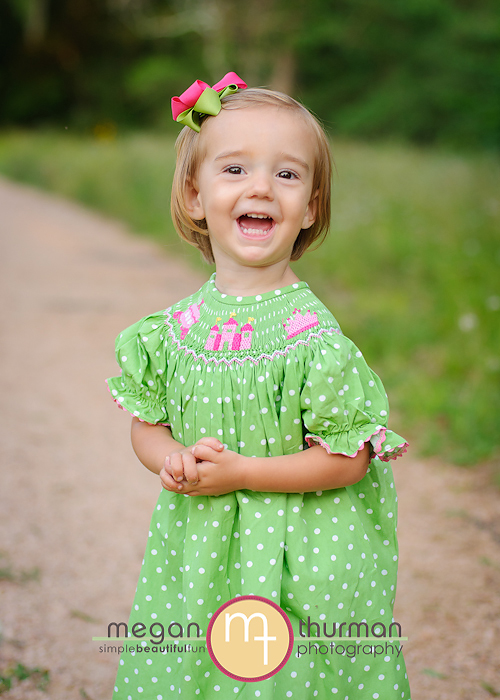 Thanks for bringing all your two year old energy (which totally provided my exercise for the day!) and being one of the cutest and happiest and most fun (almost) two year old’s in the world!

Back in February, I took a pregnancy test fully expecting to see just one line.  Well, wouldn’t you know, that second line showed up.  So I took another, and there was that second pink line again.  I panicked just a bit (just ask my friends RyAnn and Laura!).  I did what any logical person would do and continued to take multiple pregnancy tests over the next week.  Each one showed that line darker and faster.  This is really happening. Having a 4th baby is something we had talked about over the past couple of years.  And by “we had talked about” I definitely mean that I couldn’t make up my mind if I wanted to have another baby or not while Derek patiently waited for me to get to not-so-much camp.  Around December, I arrived at that camp.  I love our three kids.  Our family felt just right.  We fit perfectly into our house, everyone is getting older, diapers are a distant memory, going out to eat is enjoyable most of the time, vacations are fun and pretty easy, and so on.  So many reasons to just call it a done deal.

And just like that, in the matter of a few months, it was a done deal, but not in the way we expected.  What an incredible blessing!  (Even if it does cause some panic still.)

So here I am, well into the second trimester.  I’m halfway done with this pregnancy.  The first trimester was rough.  Isn’t it always?  It’s been long enough since I’ve been pregnant that I think I had forgotten what it’s like.  The utter and complete exhaustion, the crazy sense of smell, the nausea, the food aversions, the acne that rivals that of a teenager, and the mood swings all showed up and some are still hanging around today.  I fall asleep most nights on the couch before 9:00.  Where is my second trimester burst of energy?  I think I’m coming to grips with the fact that it isn’t coming this time.  There are too many other people to take care of and too many activities.  I think back to my pregnancy with Connor (10 years ago!), and I don’t even think I realized how easy I had it.  I worked part time, napped whenever I felt like it, and had no other little people counting on me.  This pregnancy is definitely different and harder.  I’m trying so hard to enjoy it as much as I can.  The little kicks and flutters are just as amazing this time as they were the three times before.

About two weeks ago, we went in for a big ultrasound.  We had planned on not finding out if it was a boy or a girl this time (and by we, I mean I.  Derek always wanted to find out.) But, I caved.  Honestly, no one was surprised at my lack of surprise willpower.  I had all these cute ideas for ways to reveal if it was a boy or a girl.  But those all take time and energy, both of which are seriously lacking these days.  So this is the best I could come up with.  She loves to play with cars and build with blocks, and I think her newest brother will really love this about her.  She was made to have 3 brothers.  The only girl, the princess of the family.  Just as it should be. 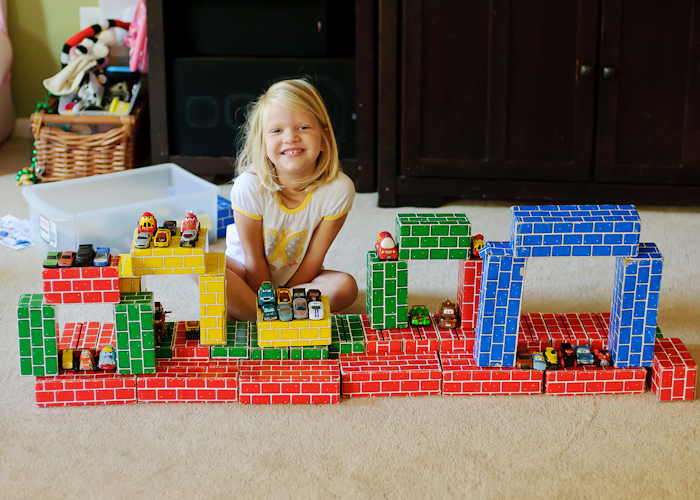 Here’s a pretty classic video of us telling the kids the big news about their baby brother.  It makes me laugh so hard!  We actually had them re-enact it for the video, but this is pretty much how it went down when we told them.  I didn’t think their reactions would be so great, so I didn’t even think of videoing it until after the fact.  And please don’t be concerned about the wailing at the end of the movie.  There was a slight rug burn, but it’s all good.  Logan tends to be a little over-the-top at times.

So there you have it!  There’s been lots of excitement in our family this spring, and it looks like things won’t be slowing down for us any time soon!