It is so hard for me to keep up with this thing now!  We are busy as usual, and I guess blogging just not as much of a priority right now.  Baseball and soccer are in full swing.  Summer swim team starts up this week.  My to-do list is forever long, and growing daily it seems.  It’s been so long since I blogged regularly I really don’t even know where to start!  I never finished writing about spring break, and then Logan celebrated a birthday, which I have also not written about.  I’m so behind, and I don’t think I will ever be able to catch up.

I rolled out of bed this morning, feeling the Monday-ness of the day to my very core.  I stumbled bleary-eyed into the living room and saw Connor sitting lazily on our big armchair.  It’s just big enough for two, so I curled up next to him.  Connor isn’t a very cuddly kid–he never has been, and now that he’s nine, the moments where he wants to sit and snuggle with mom are few and far between.  It was a wonderful 10 minutes, even if I did have to spend much of it trying to convince him that swim team will be fun this year even though he has moved up to the next age division which means longer practices and distances.  He’s not a fan of change.

About 20 minutes later, I heard the creak of Camryn’s door and the pitter patter of her little feet.  She stood in front of me, wiping sleep from her eyes, clutching her purple blanket and stretched her arms up to me.  I scooped her up and we sat on the couch.  After a few minutes, I asked her to go wake up Logan.  He loves nothing more than for Camryn to be the one to wake him up.  I sat on the couch and listened to them giggle and talk.  When they emerged a few minutes later, they curled up on the couch next to me.  It really was wonderful.

Then reality set in.  It’s Monday morning and we need to leave for school in 10 minutes.  We all ate a quick bowl of cereal, threw together the backpacks, and scurried out the door with a screaming Camryn trailing behind us because I wouldn’t let her play with my engagement ring.  She proceeded to scream for several minutes until I threatened to “pull this car over!”  Ah, peace.

Once we got back home, I was faced with the task of weekend damage control.  There is laundry to be done, bills to be paid, meals to be planned, calendars to be organized, clutter to be put away, and a huge puddle of pee to be cleaned up off the bathroom floor.  For the love, aim, son!  Aim!

But first things first, I need to dig through the dress up bin and see if I can find Camryn her very own ring to play with.  Couldn’t find one, but isn’t this dress up stuff fun?!  I spent a few minutes helping Camryn put together her dream outfit.  Which of course means I had to take her outside and snap a few pictures.  She is the perfect mix of tomboy and girly-girl, as evidenced by her choice of the cowboy outfit over all her princess dresses, but with the perfect pink touch of the butterfly wings. 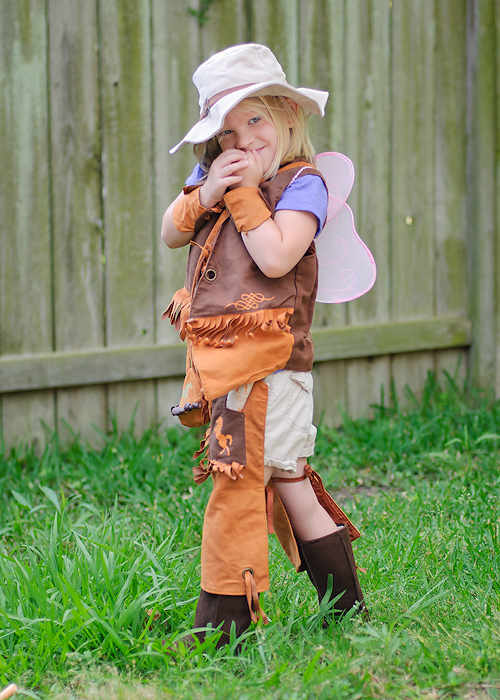 Now she is sitting, happily watching Caillou, and it’s time for me to crack down on this list of things to do today.  But this morning made me smile, and I’m glad I took a few minutes to blog about, snuggles, tears, costumes and all.

I loved this session for so many reasons.  First and foremost, I loved spending a few hours with this sweet and beautiful family.  Add in a gorgeous day, and a new location, and it was a dream job!  I’ve met this family a couple of times at church, and I loved getting to visit with them more at our session.  They are beautiful inside and out! 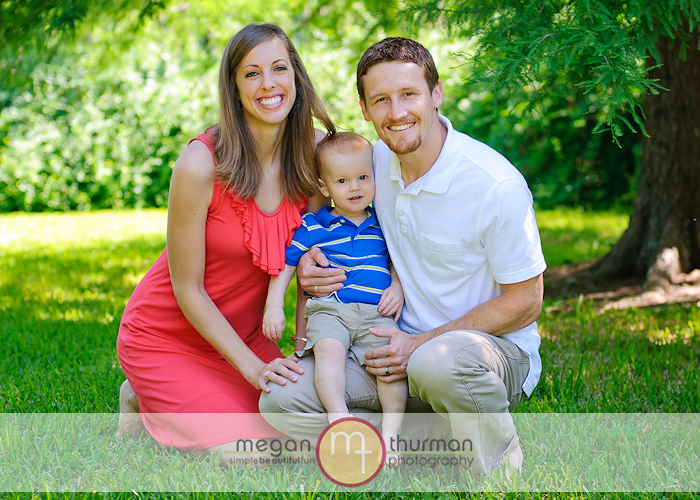 In just a few short months, they are packing up their lives here in Houston and moving to Malawi, Africa to serve as missionaries.  I have so much respect for those who are committed to serving God across the globe.  I can’t wait to see how God uses their passion in Africa!

Little B is just the sweetest, cutest little guy ever.  He was in such a great mood, and I honestly love nothing more than chasing around a busy toddler.  And he’s certainly a busy one!  But he’s also so, so sweet.  He is one loved little boy, and he loves right back. 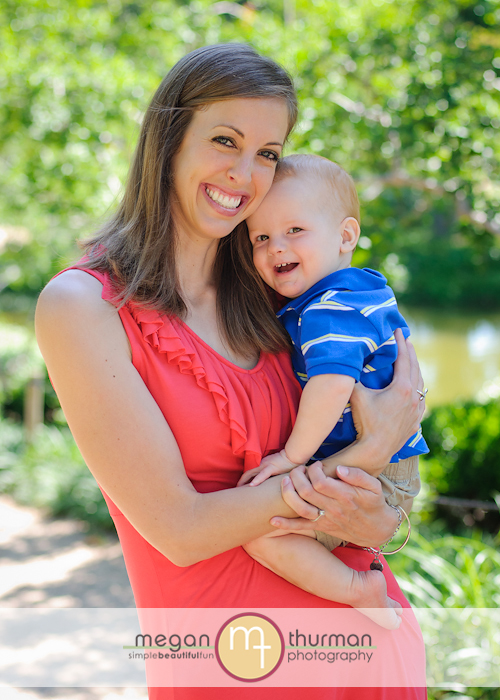 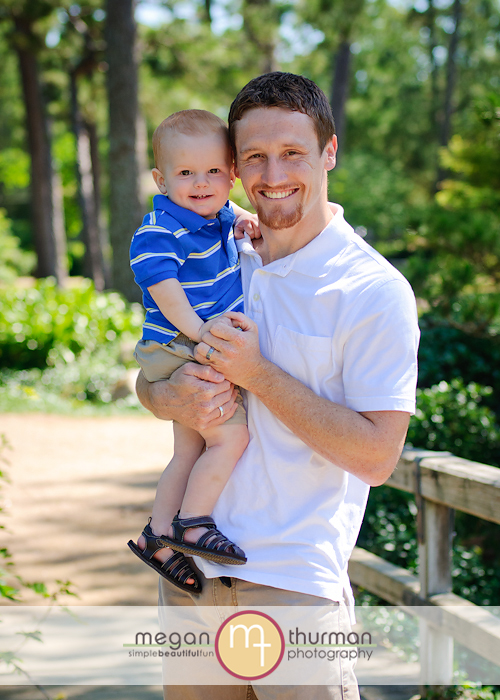 I just love his red hair, his big brown eyes, and his sweet little dimple. 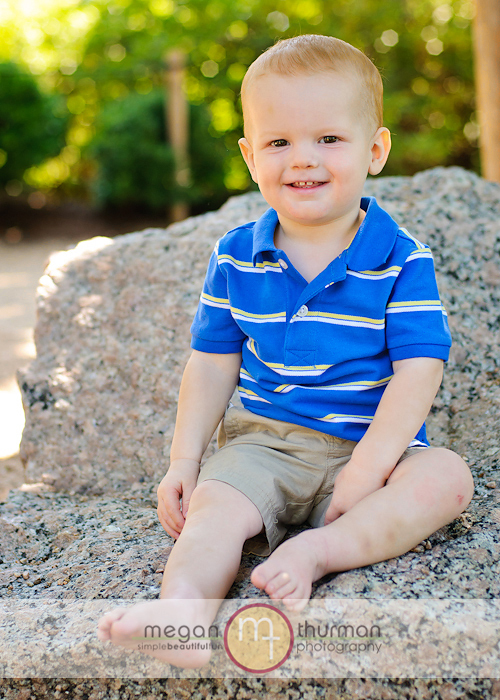 But when his mom changed him into his tie?  Oh my word.  It was just too much.  It goes down as one of the cutest things I’ve ever seen. 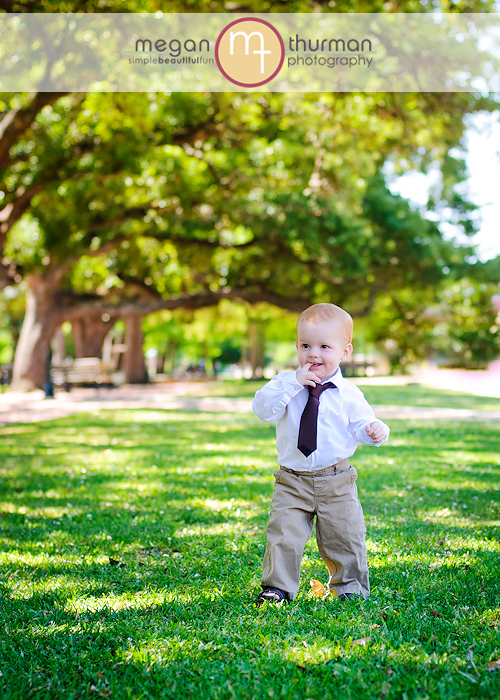 Thank you, H family, for the wonderful morning!

A few weekends ago, I had to opportunity to photograph a wedding.  Cue major butterflies and nerves!  It’s only the second wedding I’ve ever shot, and while I love trying out new things, I find weddings to be pretty nerve wracking and intimidating!  But I couldn’t miss the opportunity.  It was a small, intimate ceremony at our friend’s house, and it was simple and perfect and beautiful.  I was honored to be a part of it.

I love weddings.  I love the electricity and the love in the air and the anticipation of not only the day, but also the anticipation of the future as two people begin their lives together.  These two have quite the adventure ahead of them!  Orly lives in Israel, and three days after their ceremony, they boarded a plane back to Israel.  I know Chris’ family and friends are going to miss him terribly, but at the same time, it’s impossible to not be happy for a couple that are so obviously in love and ready for their lives to begin as husband and wife.  It’s an amazing thing to witness.

I have so many pictures to share from the day, and I had the hardest time narrowing it down.  I’m just going with it and sharing (more than) a few from their day.  Enjoy! 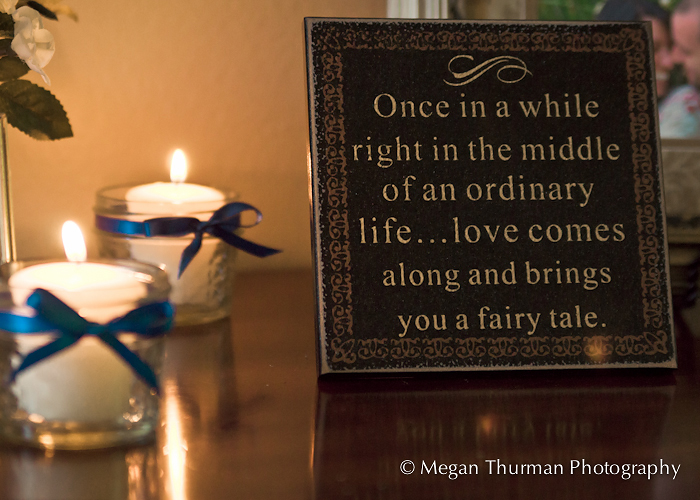 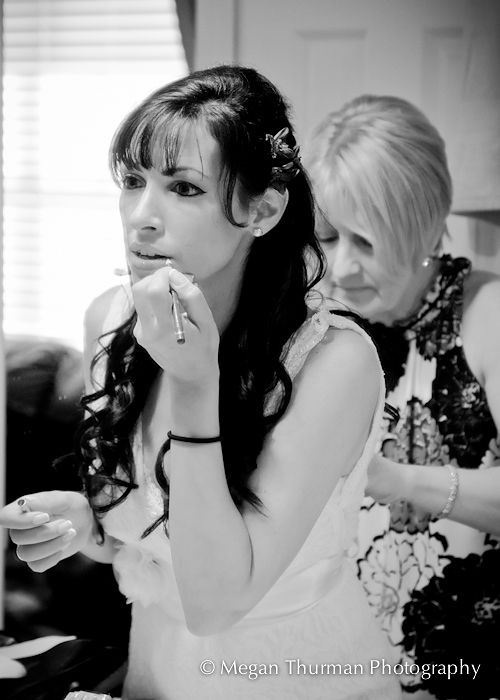 I love these two pictures of Chris’ parents hugging on them just after the ceremony. 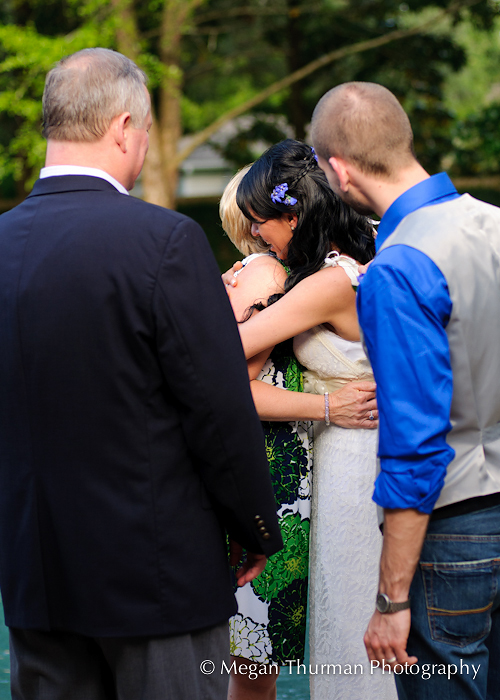 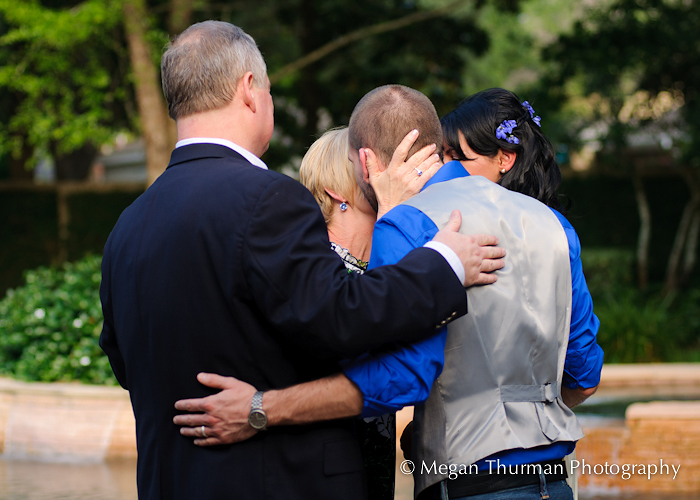 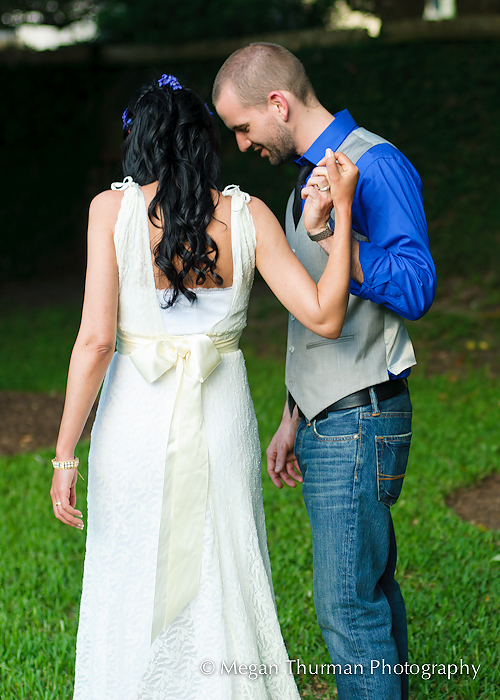 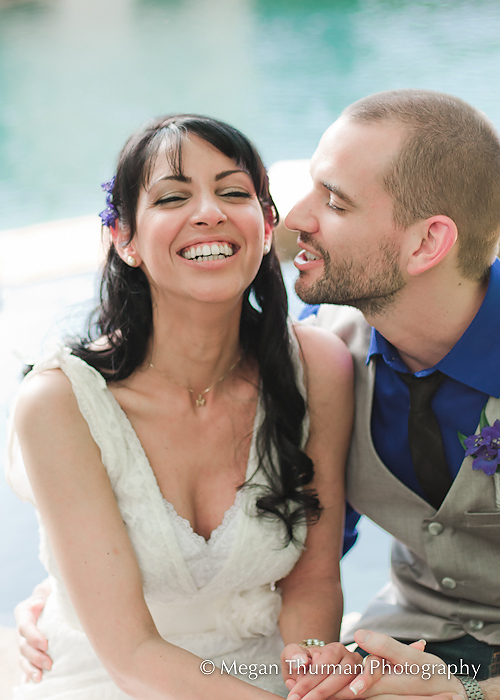 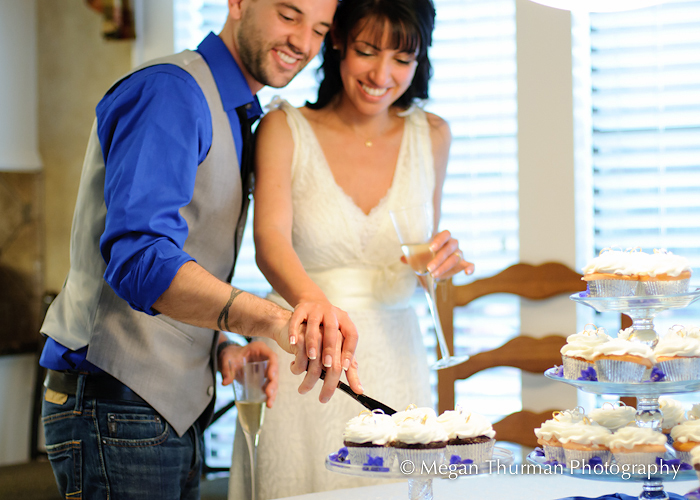 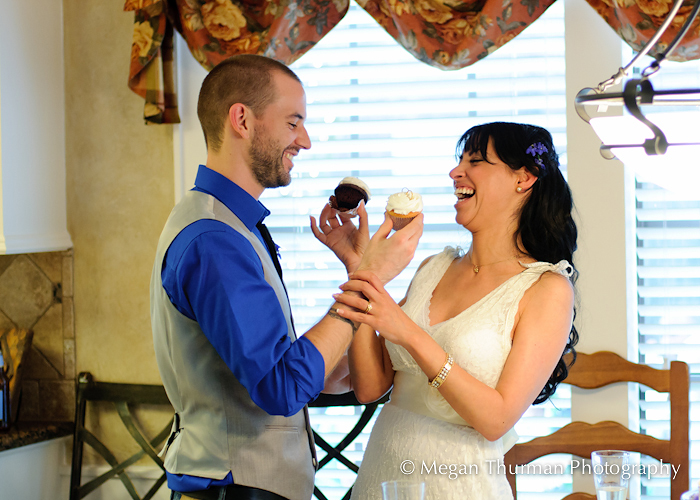 Chris’ dad gave such a wonderful toast.  I was at his daughter’s wedding last fall, and I knew from that experience he would say the most beautiful, heartfelt words.  He has such a gift for sharing his heart. 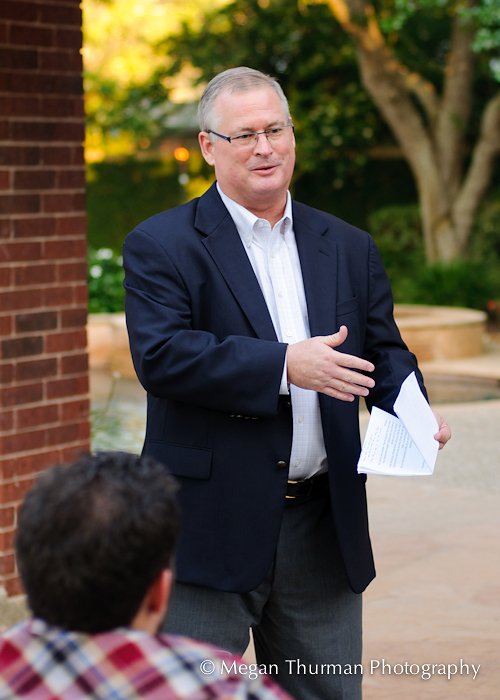 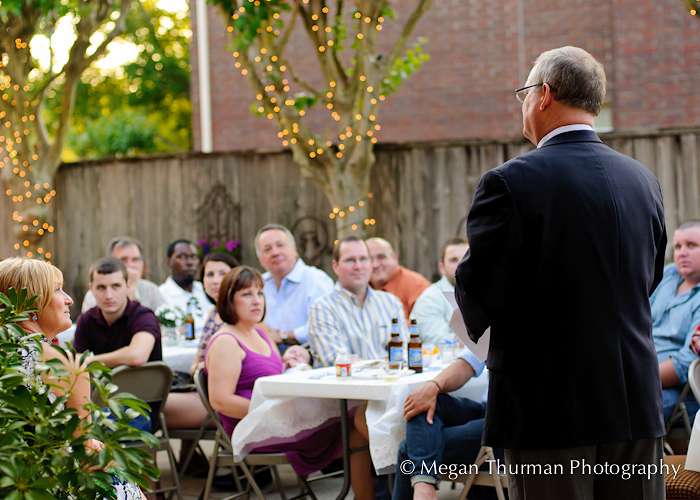 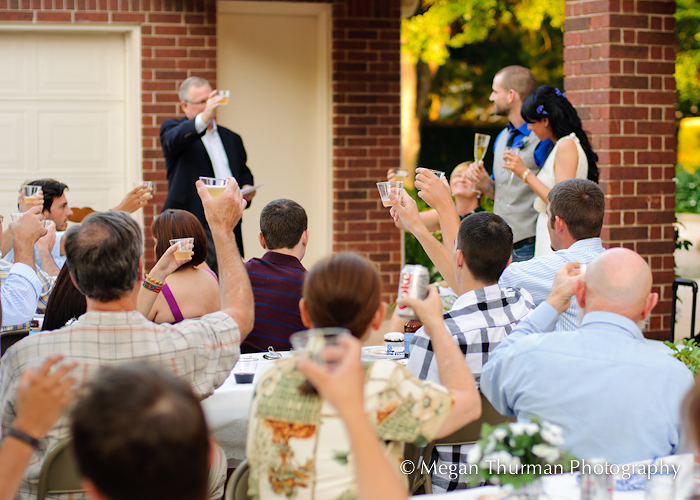 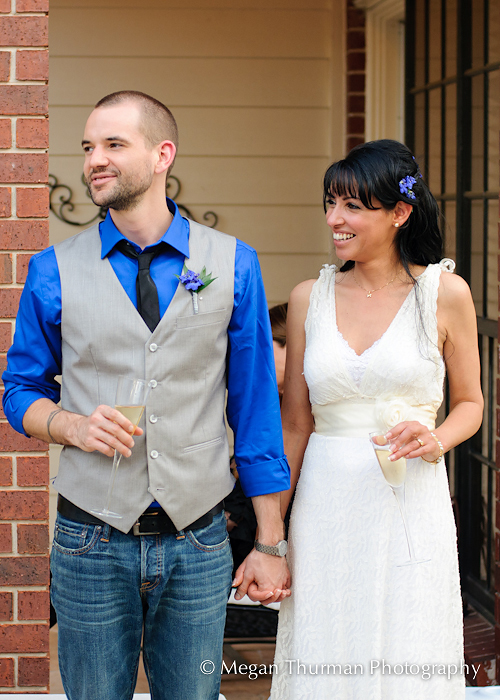 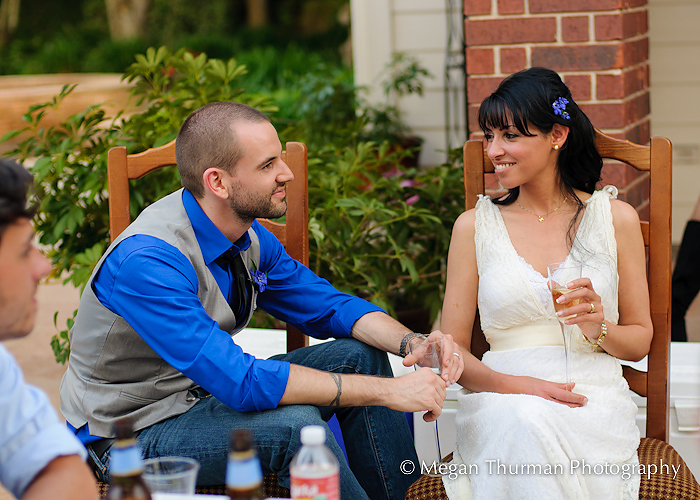 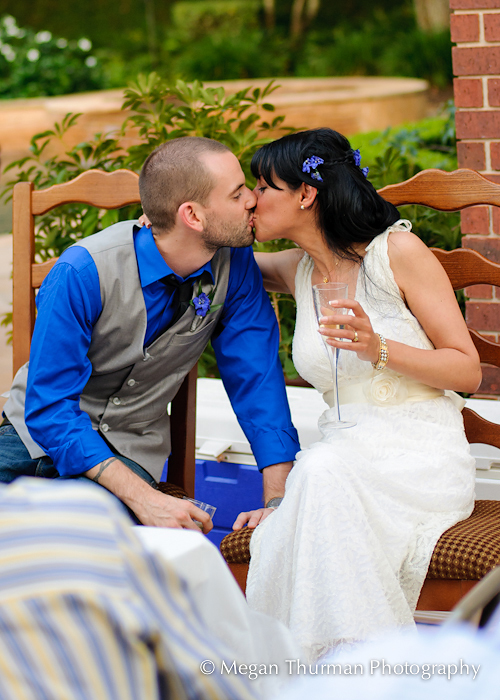 With the impending move to Israel, it was only appropriate that Chris and Orly be given a gift to remind them of Texas. 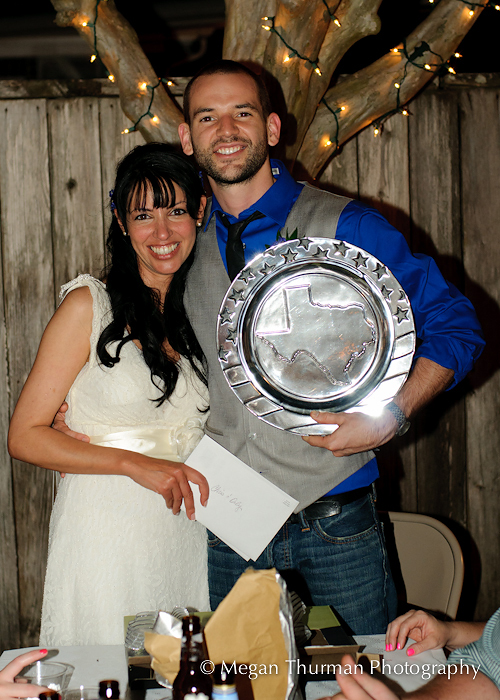 Congratulations, Chris and Orly!  May God bless your marriage and your life together! Thank you for letting me be a part of your day.

Tap, tap, tap…is thing thing still on?  Do I even remember how to blog on here?  I cannot believe that I have not blogged since November!  How in the world have 5 months gone by?  It’s crazy, I tell you!  I’m still here, still shooting away, and still loving every second of it.  January through March is definitely my slower season, and this year I 100% took it easy, and enjoyed every second of it.  But I’m back to work, and nothing brings me right back to photography reality like shooting a preschool, and family, a senior, and a wedding all in the span of two weeks!  It was fast and furious, and I’m so excited to be sharing some sneaks.

I don’t even know where to begin with this sweet girl.  She is so beautiful, inside and out.  She loves others and loves the Lord with a passion that is palpable.  She sings, she loves to laugh, and we giggled our way through most of our two sessions.  That’s right, two sessions.  I didn’t even mind that we got rained out halfway through our first session because that just meant I got to spend more time hanging out with a girl who makes me feel like I’m 18 again.  I can remember counting down the days until I headed off to college, just like she’s doing.  She’s even heading off to Abilene Christian, just like I did.  I have such great memories from my time there, and I know she is going to have no trouble at all making her own wonderful memories.  Her future is bright. 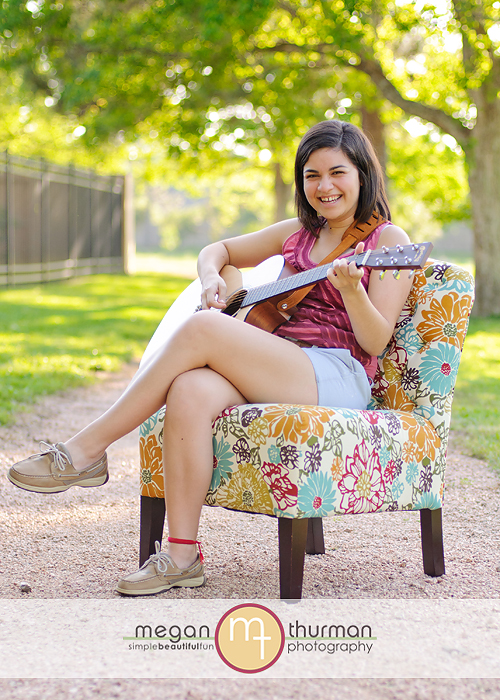 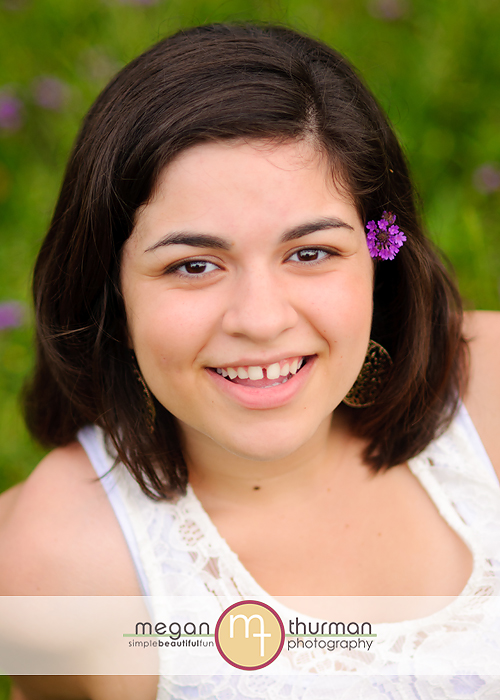 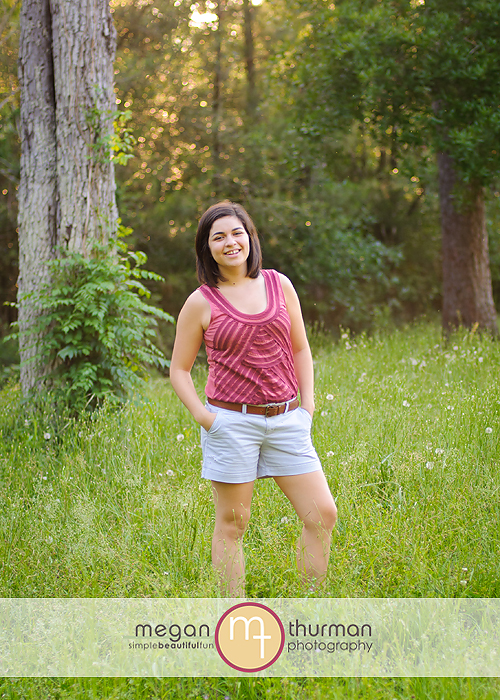 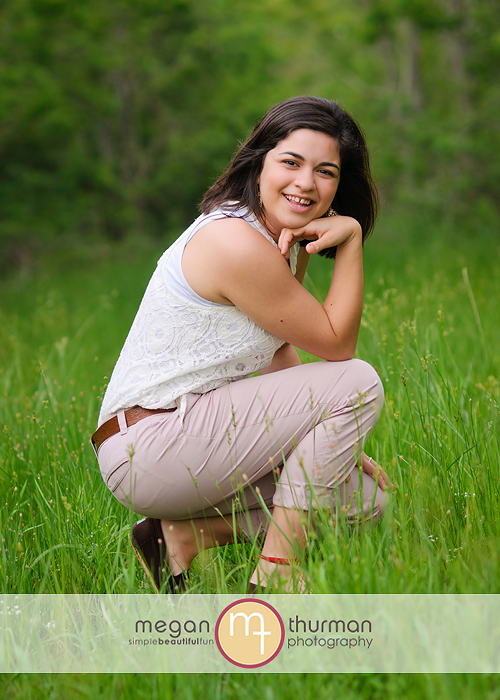 Yup, I’d say she’s got a bright future ahead of her to match her beautiful and bright smile.  Thanks so much for bringing your sunshine personality to your session!  I cant wait to hear about all your adventures to come.