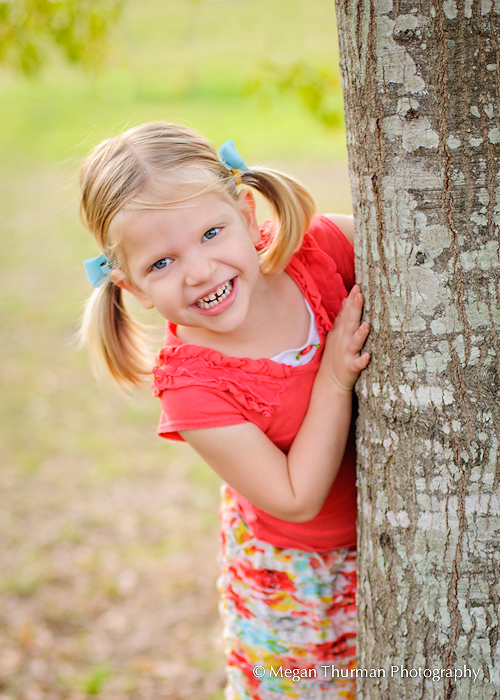 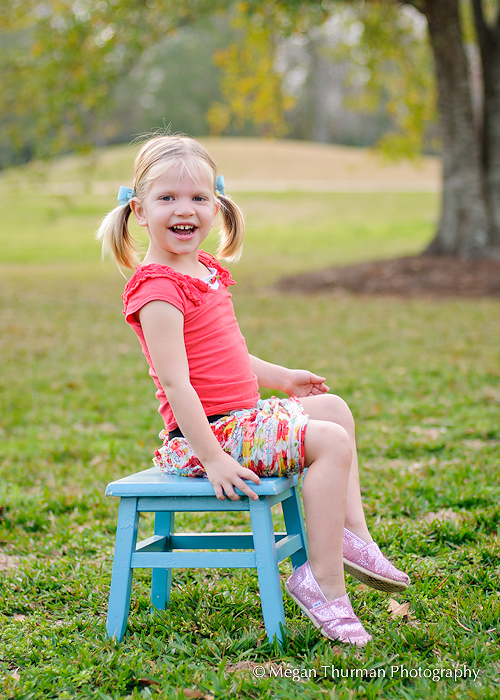 Favorite thing to do with daddy: Get animals at the store

Favorite thing to do with mommy: play on the bounce house

Favorite thing to do with Connor and Logan: play Dinseyland with them. 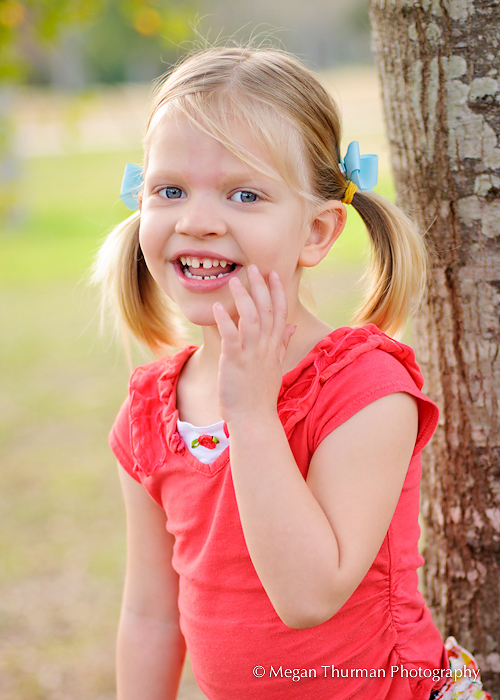 What are you really good at: sports

What do you want to be when you grow up: a teacher

What makes you happy: take pictures

What makes you sad: when I’m sick

Favorite thing to play outside: swing 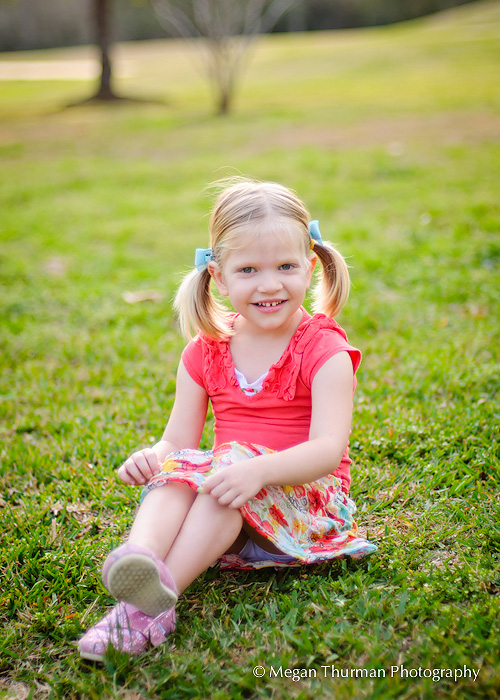 I look back on years past on this blog and I wonder how I did it?  How did I make the time for it?  I think that for the past month, I’ve been in a constant state of mental tiredness.  By the time I get everyone taken care of and it’s the end of the day, I’m just spent and don’t want to do anything except snuggle up on the couch and watch my shows.  Blogging, which used to come so easily and naturally for me, now seems like it takes too much brain power.  But I’m sad about that!  I love looking back at the older entries, and 5 years from now, I’m going to wish I had done a better job of writing about this season of life.  I already can’t remember what all happened in January, and I’m sure there are a million little things that someone has done that I have forgotten but would have been blog-worthy once upon a time.

One highlight was a boys overnight trip to the USS Lexington.  They got to spend the night on the battleship, which of course the boys thought was the coolest thing ever.  Camryn and I had a girls weekend at home, and it was delightful!  It was so relaxing and wonderful to have just one other person to take care of.  I love that girl of mine, and I am so thankful that we had our weekend together.  I’m also so thankful that the boys have Derek to take them on fun scout trips like that.  He’s such a good dad.

I had a birthday.  The big three-two, which seems crazy.  Wasn’t I just a kid?  I had a good birthday with good food (that I didn’t cook) and a good cake (that I didn’t bake), and a great present (an iPad!!)  After the birthday dinner, Logan and Cami walked all around the house, each filling a bag with gifts for me.  Some years, Derek takes the kids out shopping, but his work has been crazy and it didn’t happen this year.  Totally understandable, and the iPad was certainly a much bigger gift that I ever expected!  But that just didn’t satisfy Logan and Camryn.  Logan picked out a few books that he said made him think of me: I’ll Love You Forever, You Are Special, and 1st Graders From Mars.  The thought the 1st grader book was because he is in first grade, but there is a picture of an alien running on the cover.  He picked that one because of the races I’ve done.  So cute.  Cami gave me some pictures, some pencils, and some crayons.  Connor was at the “party” but he was involved in some project (can’t even remember what it was now, but I do remember that he just ate and ran off.  That’s fairly typical for him.)  All in all, it was a great birthday.

Like I mentioned, Derek’s work was especially crazy in January.  He was pretty much gone 12-13 hours every day.  That definitely wears on all of us.  I eventually had what we like to call a Megan Meltdown, and things have gotten much better since then.  I try so hard not to complain–we have it so good.  He has a great job, provides amazingly for our family, and is a wonderful husband and dad.  But our whole family just operates better when he’s home.  I’m hopeful that the next few months won’t be quite so crazy.  It is nice that he is able to work from home occasionally now.  I know he appreciates not having a 90 mile commute, and I love that he can finish up by 5:00 or so.

In other news, I have signed up for my first triathlon!  I am doing it with a group of friends from church, and I’m so excited about it.  I’ve done the running thing, and I honestly don’t have the desire to do any more half marathons or marathons.  But triathlons?  I could totally see this being my new thing.  I love all the sports, I love the variety of training, and most of all, I love that I have friends who are doing it, too.  I am hoping that this will just be the first triathlon of many.

That’s officially all I can remember from January.  On to February, where maybe I will once again blog things as they happen.

One can dream, right?