It was such a nice day here today!  I went to a wedding shower this morning, and when we pulled into the hostess’ neighborhood, I saw a great field of weeds wildflowers.  Our afternoon/evening was wide open, so I gussied the kids up and headed to the field to get some pictures.

Let me just say, for the record, that I really love taking pictures for other people.  Really love it.  But taking pictures of my own kids?  Don’t love it so much.  Love my kids…no doubt about that…but I find it so much harder to take pictures of them!  I flat out offered Connor and Logan $1 each if they would just listen to me, cooperate, and have fun.  We did have some moments of fun and got a handful of cute pictures.  But we also had many moments like this.

When I got back home, I was feeling very frustrated and hungry (which is never a good combination.)  I was so happy when I downloaded the pictures and saw several that brought a smile to my face.  And while most of these won’t be enlarged or put in a frame, I love them.  And that’s what photography is all about for me.  It’s not about the perfectly posed picture.  It’s about capturing my kid’s personalities in a still frame. 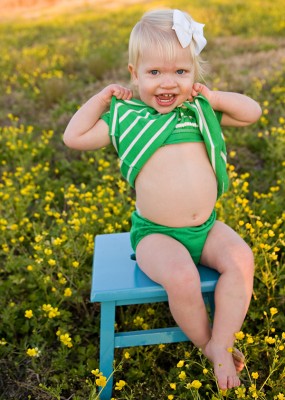 No children were hurt in the following picture.  You go, Camryn.  She holds her own, that’s for sure!  And the bored look on Connor’s face cracks me up! 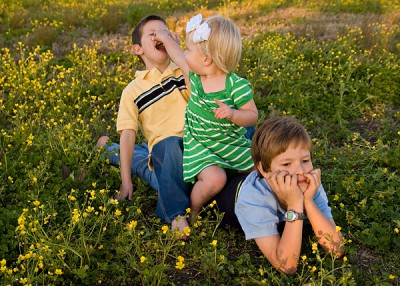 I love this next one.  My kids are for real a crazy bunch of little people, and this just captures it perfectly. 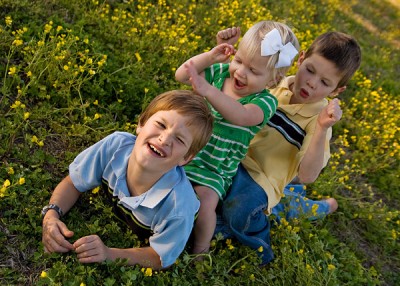 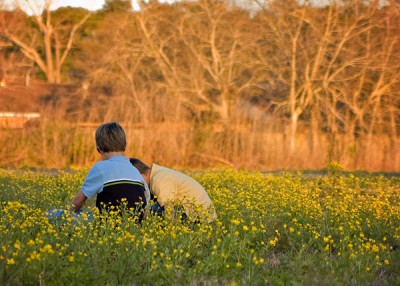 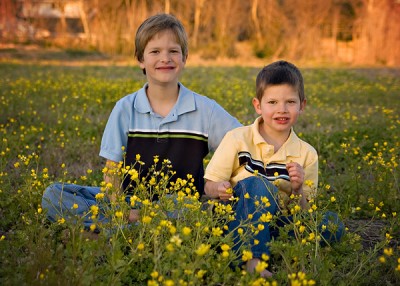 Is he a handsome kid or what?  Love this picture of him. 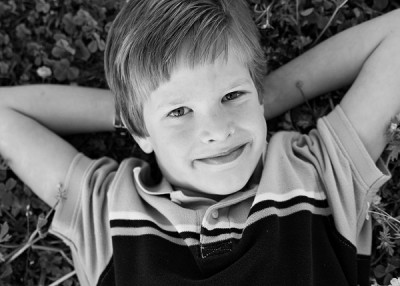 So, while it wasn’t as fabulous a photo shoot as I had made it out to be in my head, I will still count it as a success.  But it did confirm what I had been feeling for quite some time: it is so much easier to take pictures of other people’s children!